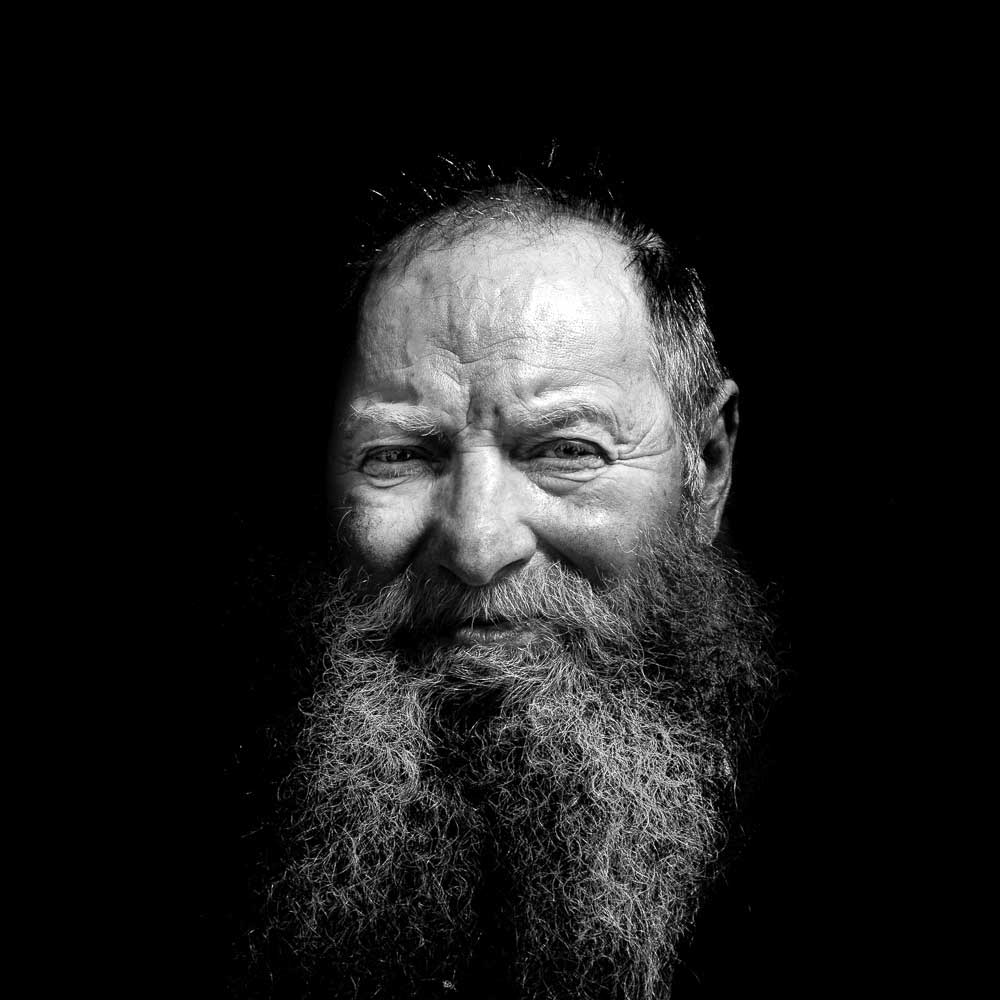 Federico Odello (Milano  – Italy). In his works Milan-based photographer Federico Odello explores the theme of street photography as a form of social documentary. A lover of black and white photo reportage took up photography being greatly inspired by Atge’s, Cartier-Bresson’s and Doisneau’s works.
Federico does not impose his vision of the cities but rather walks through the streets, listening to whispers and background – the echo of life that runs an unconscious theatrical performance. This approach leads to the mute and contemporary testimony, with an unprecedented force of expression. During his one-week shooting sessions in different parts of the world, Federico tries to feel the “heartbeat” of the city and perpetuate it in photos.
The photos of Federico Odello tell about the contradictions of modern times, presented through a d’essai cinematic cut in black and white vision of reality, even when he shoots in color. As in a tribal dance, the characters line up and reconnect with the immanence,  grabbing and highlighting  the contrast between their own history and the history. Sometimes they disappear from the scene, leaving the aseptic  taste of the reflection on the intangible  to the horizontal alignment of the layers. His photos capture the dramatic nature of the centuries-old collective burnout in a melancholic acknowledgement of the lack of transcendence. 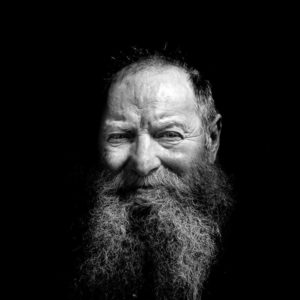