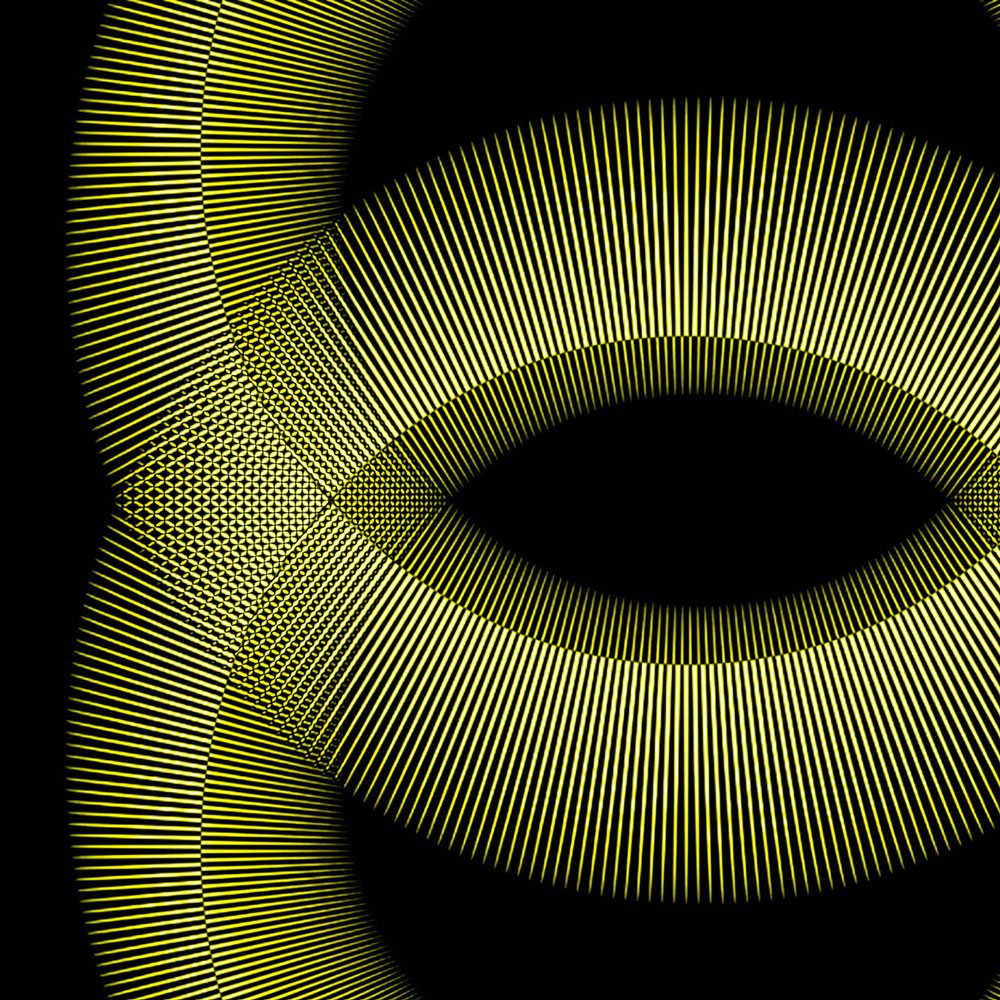 Manss Aval  (San Diego  – USA), moved at an early a ge to Germany where he stayed until college, then on to Canada where he completed his degrees and finally to San Diego, California. He concentrates on photography, painting, installations and sculptures and has a broad background in media, communications and the sciences (including a Ph.D.).
His work centers on contour, structure, symmetry and tactility, and features a distinctly natural quality, full of soft, energetic shapes, earth tones, and subtle, vibrant colors. He has exhibited in over 80 major solo and group shows in Los Angeles, NewYork, San Diego, Barcelona, Berlin, Florence, Lisbon, London, Merida, Milan, Paris, Rome, Venice and Tokyo. His work is recognized by over 50 national and international awards, including, International Photography Awards (IPA), Donkey Art Prize 3, 2015, Pollux Awards, 2015, Arttour International Magazine’s Top 60 Masters of Contemporary Art, 2015, International Fine Art Photography Award, 2013, Pollux Awards, 2015, Art Platform’s Vanguard Visionaries project, ArtBuzz 2014, 6th Artslant Showcase competition, 2014, the International Art Festival Committee, New York, 2014, URBAN 2015 Street Photo Contest, Gala Awards 2015 and Four Points Contemporary. He was featured artist of Art & Beyond Magazine, 2014 and in several publications, including “Contemporary Art of Excellence”, 2015″, “Internationale Kunst Heute – 2015″, “Top 60 Masters of Contemporary Artâ, “Contemporary Art of Excellence” Volume 1, 2015, and “The Art of Creativity”.